Breaking up all the NSALE content as best I can. The new Lululemon  On The Fly Skirt, Long Weekend Wrap has hit stores. The On The Fly Skirt didn’t upload last week and it’s been selling briskly in store, so when it uploads tomorrow be sure to pick it up if you are interested in it. I have a review of it at the bottom of this post. I tried it on last week and posted it to The Sweat Edit Group. 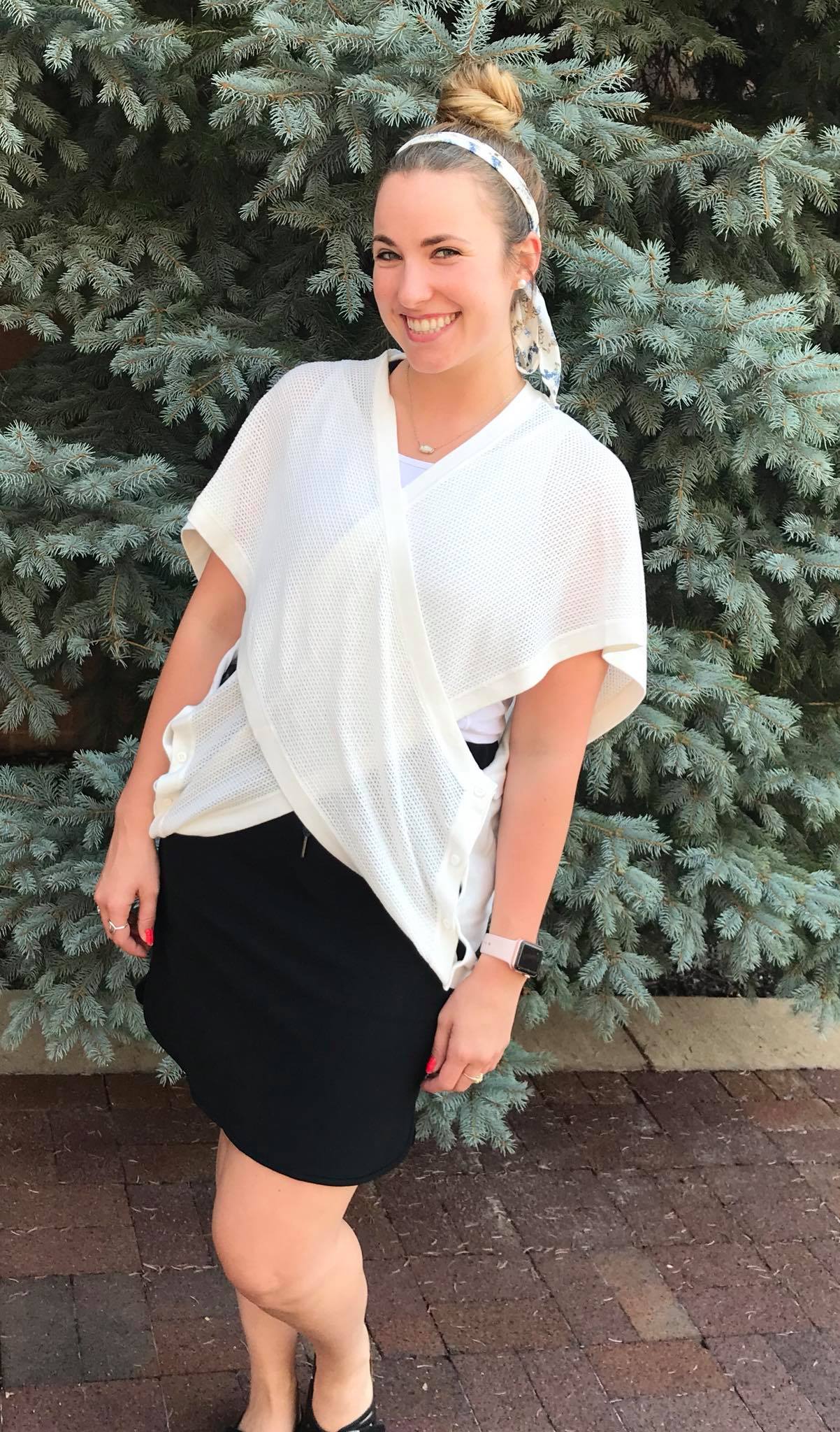 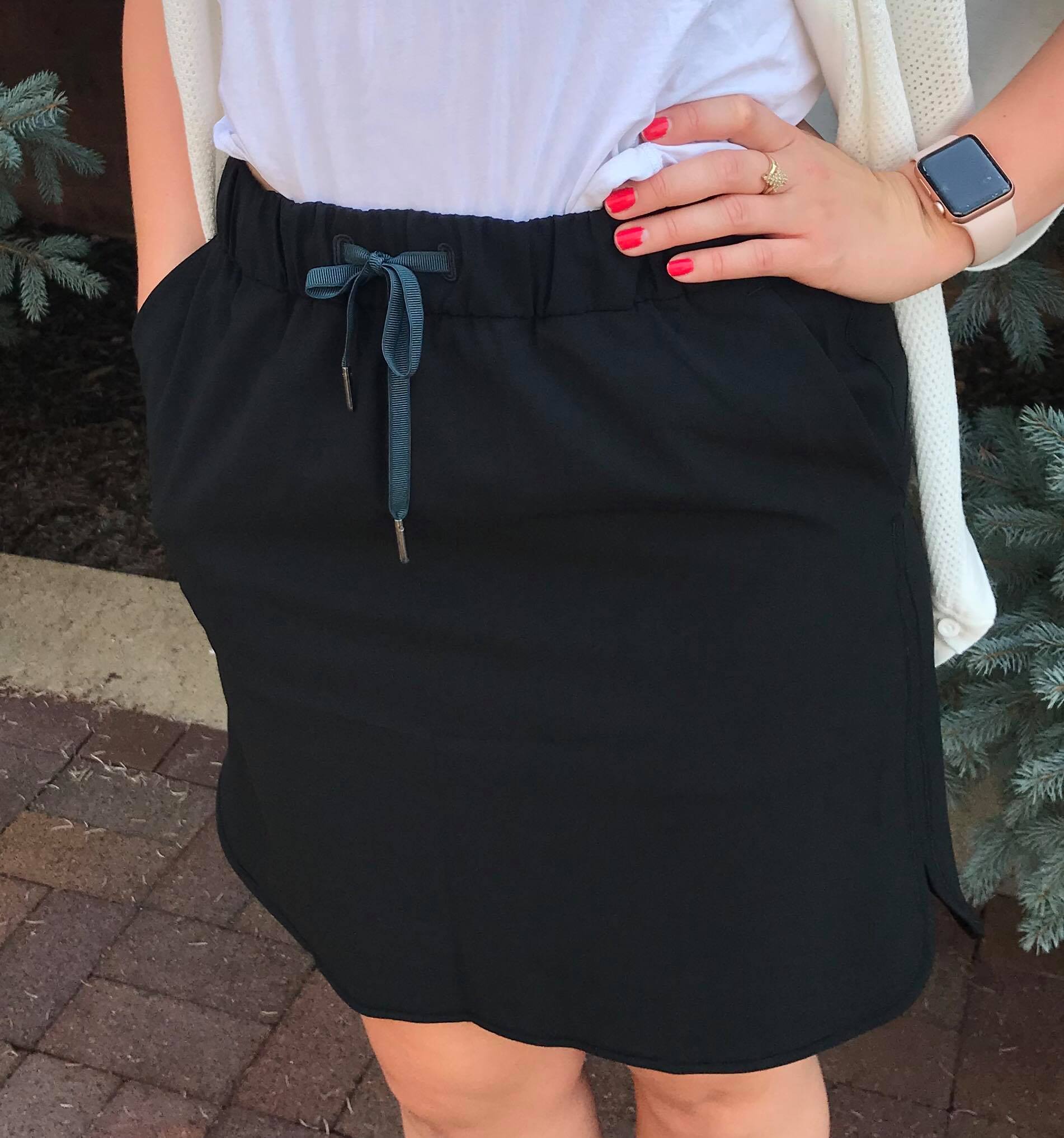 On The Fly Skirt

The On The Fly Skirt is a super cute summer skirt and I was pretty tempted to get it, but ultimately I passed on it. I do know that it’s selling fast though because my friend texted me about it this morning telling me she had one on hold at a store and was wondering about sizing, and her friend had texted her telling her to get it. This is my TTS 10, and I think for most people staying TTS would be fine. It’s a snug TTS though so if you are at all in between sizes or you are hippy, size up. The TTS did not feel uncomfortable or tight at all but it did have a tendency to bunch a bit across the hip pocket