I think this is a pretty small and random ‘favorites’ post by most blogger/vlogger standards but these were the standouts for me this month that was worthy of sharing, and worth a chitty-chatty sort of a post.

I purchased my Barefoot Dreams cardigan(s) during the Nordstrom Anniversary Sale and hadn’t planned on de-tagging it until the fall, but we went away on a trip where I knew we would be in frigid air conditioning a lot of the time so I took the cardigan along with me. I have not stopped raving about this cardigan to all of my friends since I detagged it and I am absolutely obsessed with it. I love how soft it is, and how flattering the drape of the bamboo knit is, but I REALLY love the grey ombre tones. It’s washed like a dream and is even softer now. I know it’s not an elegant sophisticated outfit choice but if you are in need of a cozy cover up that is a step up from sweats, do yourselves a favor and go to Nordstrom and try one of these on. Barefoot Dreams Wrap + Align Tights is the most sublime combination of fabrics. 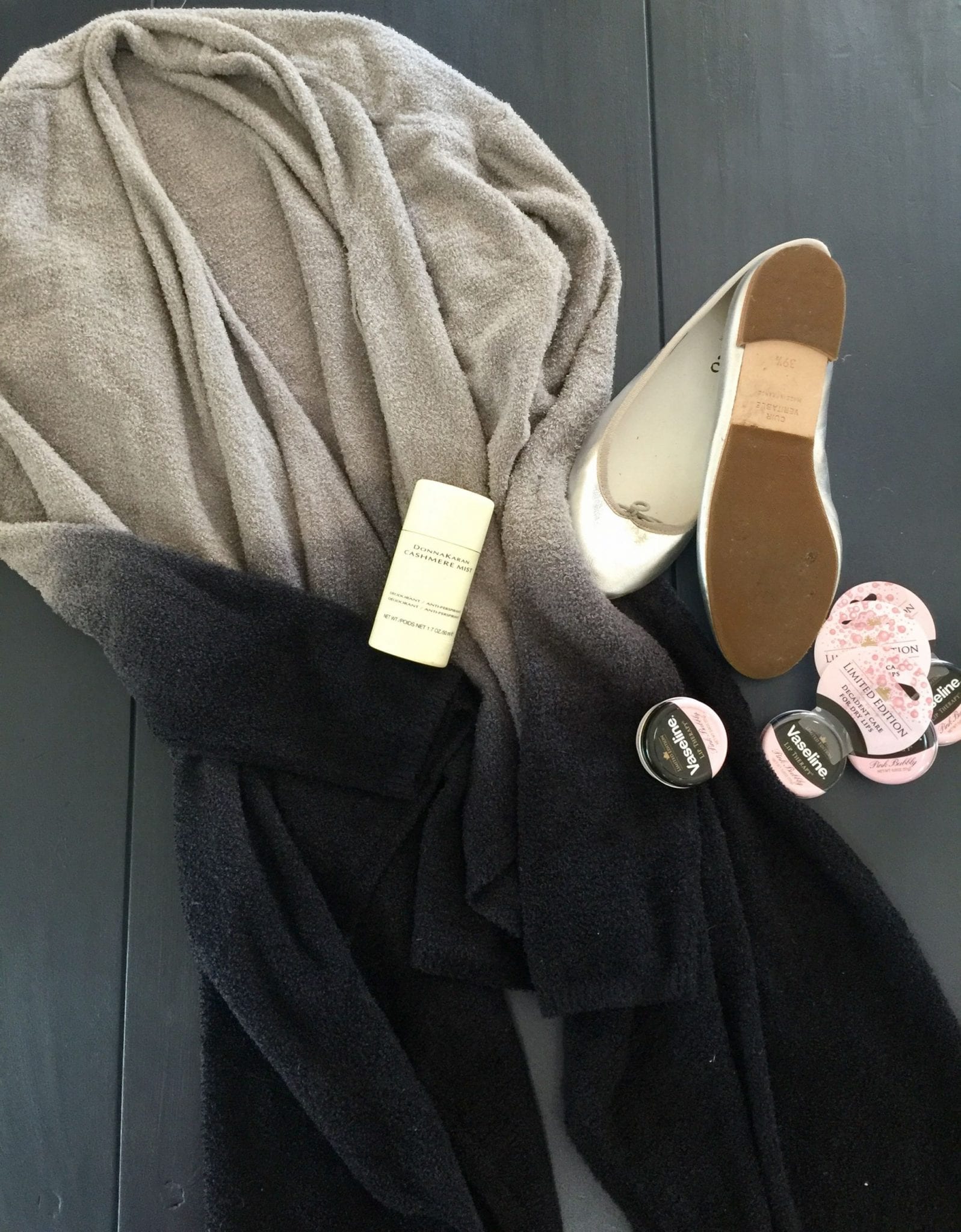 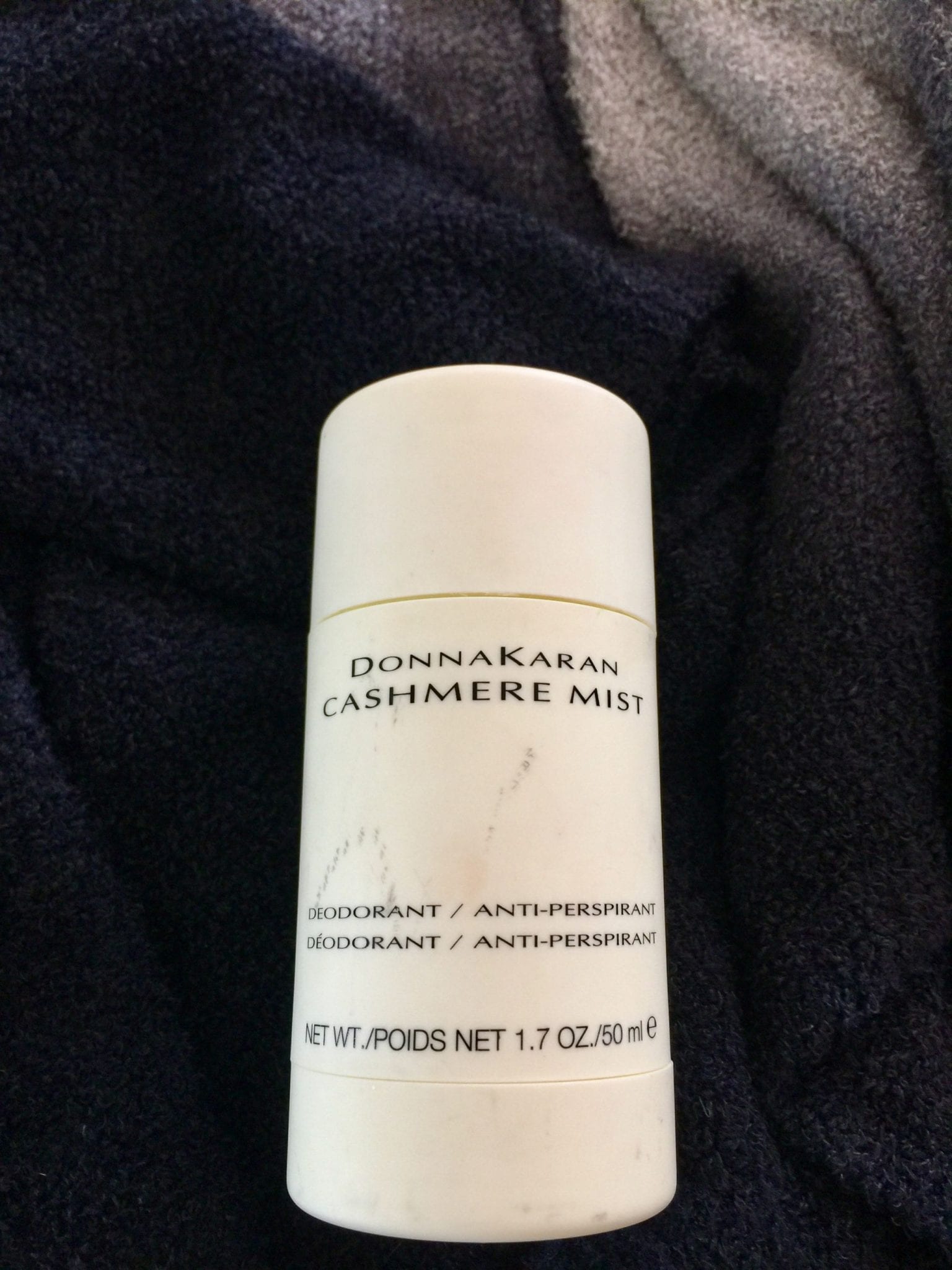 The Donna Karan Cashmere Mist Deodorant is another item that was available at the Nordstrom Anniversary Sale, but I didn’t purchase it during the sale. Every year I read so many reviews of people purchasing the three pack during the NSALE and I have always wanted to try it. This year, like every year, it sold out right away so I was not able to purchase the deeply discounted 3-pack. Instead, I decided to purchase a single one at Sephora and give it a try for a month and then decide for next year if it’s worth purchasing. I hoped I would hate it because it is quite pricey. The perfume scent isn’t exactly a favourite of mine and I wouldn’t purchase the perfume, but I do like the scent in deodorant form and prefer the scent to conventional deodorants. I have a huge problem with skin sensitivity and get very rashy, razor burned armpits. I don’t like natural deodorants because they seem to make my skin issues worse, while the aluminium based seems to create a barrier for me the same way a diaper rash cream does. My two requirements for deodorant is that they are strong and long lasting and that they feel comfortable on my skin. This deodorant blew my other deodorants out of the water for both my requirements and my rashy razor burned skin has cleared up in the 3-4 weeks that I’ve been wearing it.  I’m certain that the reason it has cleared up is simply that it’s created a conditioning barrier. I’m very curious to see how long one stick lasts me vs. my usual (secret and mitchum), and if it lasts longer it may be worth buying this regularly.  I know many of you may not like this deodorant because it is not natural and it has more aluminium than some other conventional deodorants, but I really like it a lot. It’s expensive though so I will re purchase this during the Sephora sales, and I’ll stock up next year during the Nordstrom Anniversary Sale. Apparently, the three pack lasts all year, so if that’s the case the price won’t be that offensive to me. 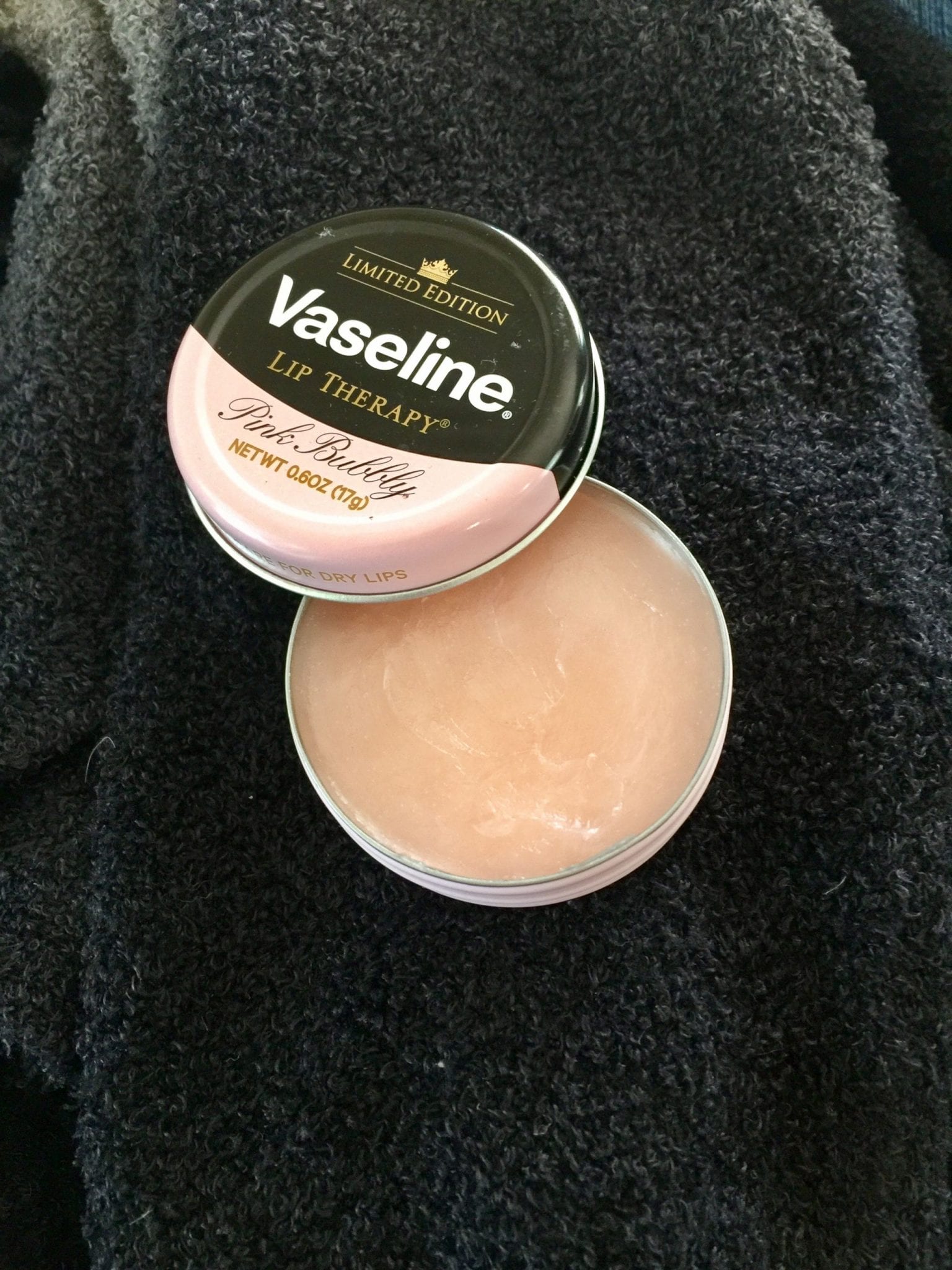 Do you guys stock up on lip balms the way I do? When I find a lip balm that I like, if it’s a cheap and cheerful price (the under $5 variety, not the $20+ variety) I like to buy a bunch and stash them in my handbag, car, nightstand, and if it’s not tinted and I’m feeling nice sometimes I give one to my husband. I really like rose scented lip balms and I didn’t realize this was a rose tinted one when I purchased it. I tried it on in my car and then ran back to purchase a few more because we can’t get these in Canada and I just loved the scent. I don’t find this lip balm especially healing but my lips have been dry from wind/sun and it creates a good barrier with a really nice scent and tint.

This seems like such a silly and basic recommendation but I really wanted to mention it because it’s made a huge difference to some of my favorite shoes. I haven’t purchased new shoes in a long time but I’d been meaning to resole some of my favorite ballet flats so I took the time to do it now while it’s flip-flop season. Good leather soles wear down pretty quickly and are also quite slippery on smooth surfaces so I’ve been avoiding wearing my favourite shoes so that I don’t wear them down too quickly. I found a really great cobbler nearby and he specializes in high-end shoe repair so I took in a few pairs of my nice shoes and had these topy soles put on. I was so worried that they would look obvious and ugly and change the look of the shoe but he shaped the soles so nicely so they fit with the shoe, and he even coordinated the topy soles to match the color of the soles already on the shoes. They are now really grippy and they don’t slip on certain surfaces and that’s actually made the shoes even more comfortable to wear and slightly more cushioned. I highly recommend resoling good shoes.