The most aggressive of lulu shoppers have upped the ante yet again this year with a camp ground set up at about 8pm in front of seawheeze diners at nearby Cactus Club and Tap and Barrel. Last year the campers set up for the night after midnight so it wasn’t a big show of intent as it was this year. This year there was showmanship to the sport of shopping. What I’ve learned from 4 years of showcase stores is that you don’t have to be first in line or 10th in line to have advantage but you certainly need to be in the first wave of people let in the store which is probably about 200 people before the popular items are sold out (this year the Green CRB, Bug Speeds and Bug Backpacks). Unfortunately if you showed up at this lineup by midnight you could already see that you would not be in the first wave of shoppers let into the store. The lineup went right to the edge of the building. Unfortunately if you were in the second or third wave of shoppers, the people paying for these products on the secondary market (ebay, sales pages, angeling and whatnot) already beat you to the product which you’ve lined up for overnight. And there was definitely line cutting going on as well which is the most despicable.

I think it’s really good start that Lululemon made it runners only from 7am until 9:30am this year but that didn’t impact the secondary market or the drive to lineup overnight. I think the result of this will be that the competition to get an entry for the race for next year will be even more fierce because now there is a shopper entry limit for the first two hours attached to the ticket.

(I’ll write more about the weekend in follow up posts) 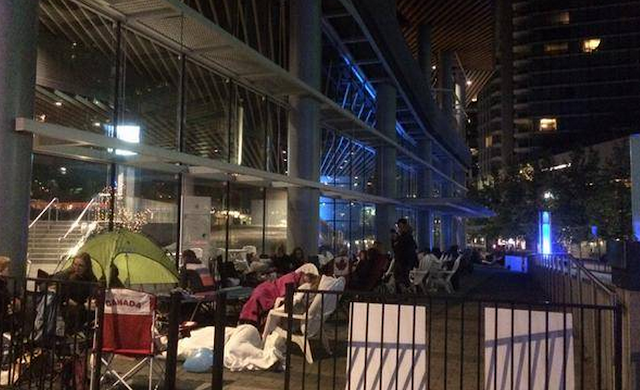 The first shoppers let in at 7am. 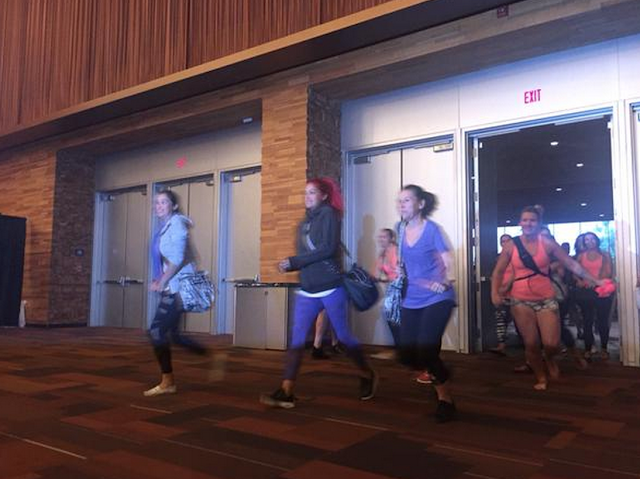 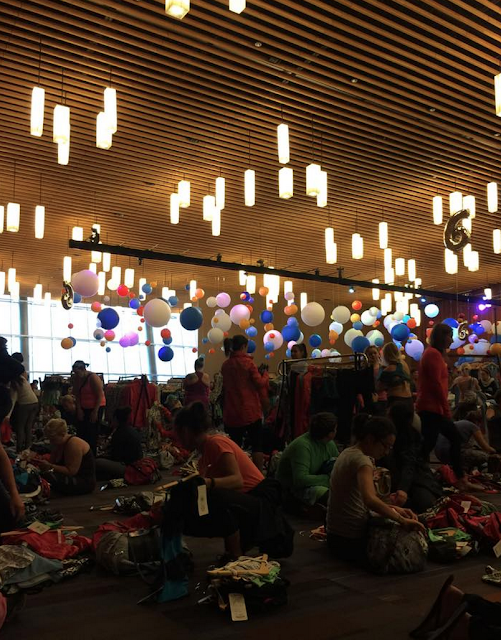 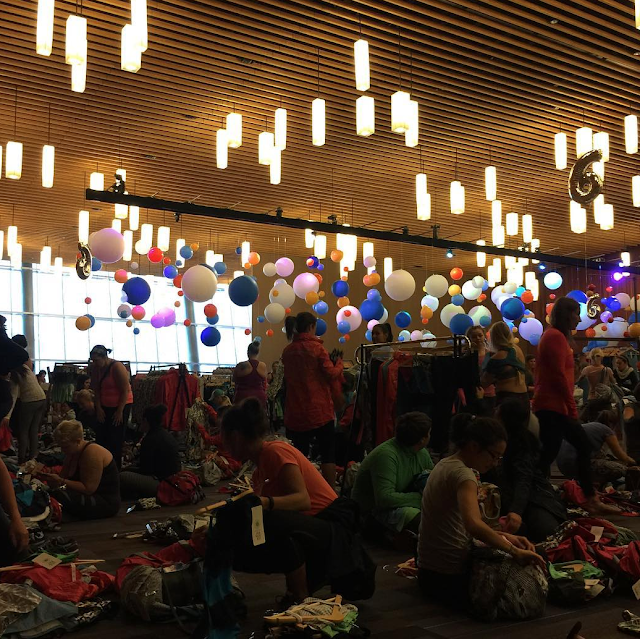 The lineup along the East side of the building. 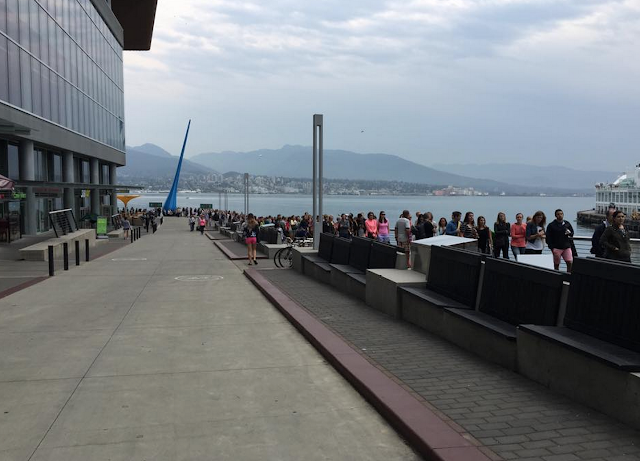 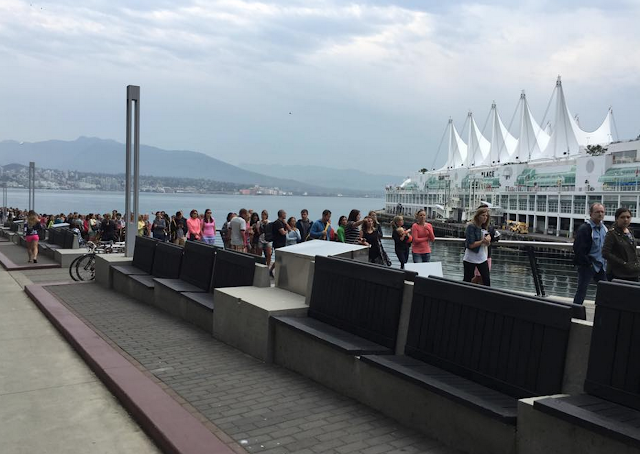 This was the lineup at about 8am at the back of the building. 6-acre perimeter! I believe they waited about 2 hours before being let in and by 10am there was no longer a lineup. At some point I think everybody was just let in and they stopped controlling entry/exit. 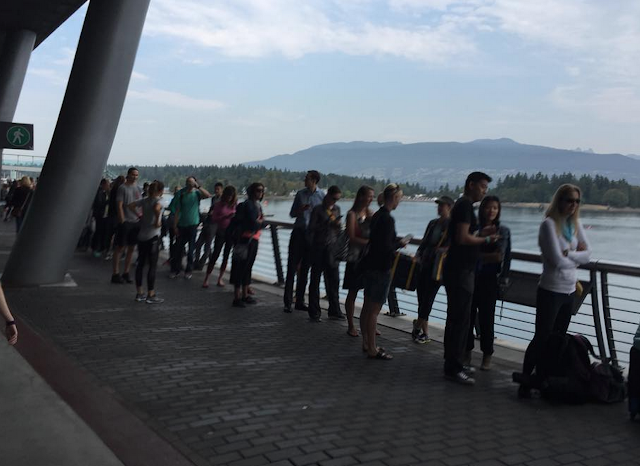 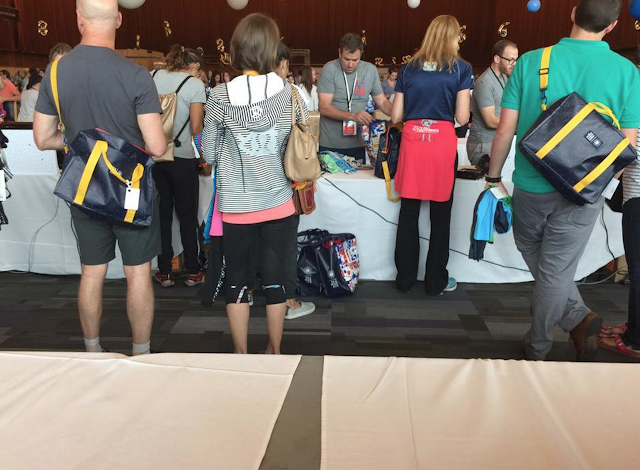 Time To Play Dress Up!