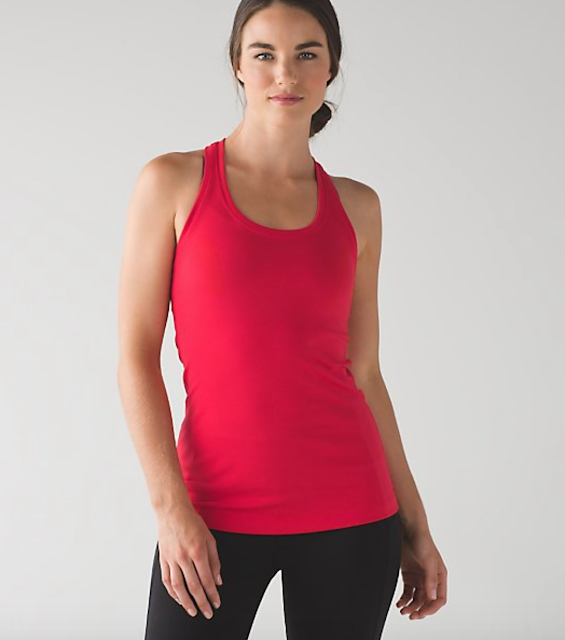 Is it me or does the top bar of the ‘T’ in the racerback seem too thick compared to the stem? 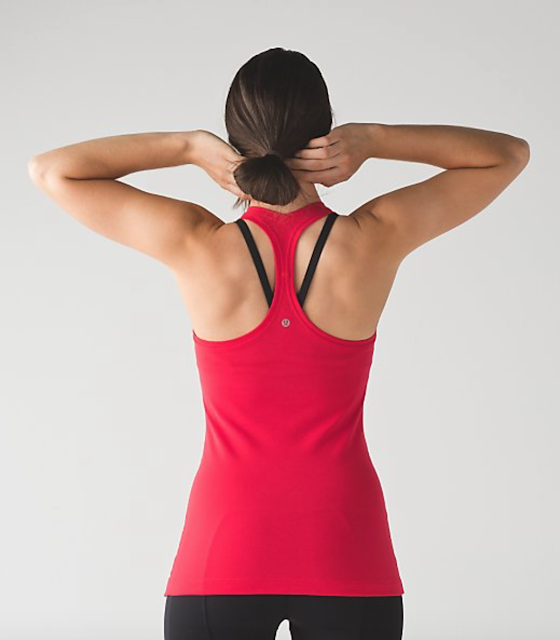 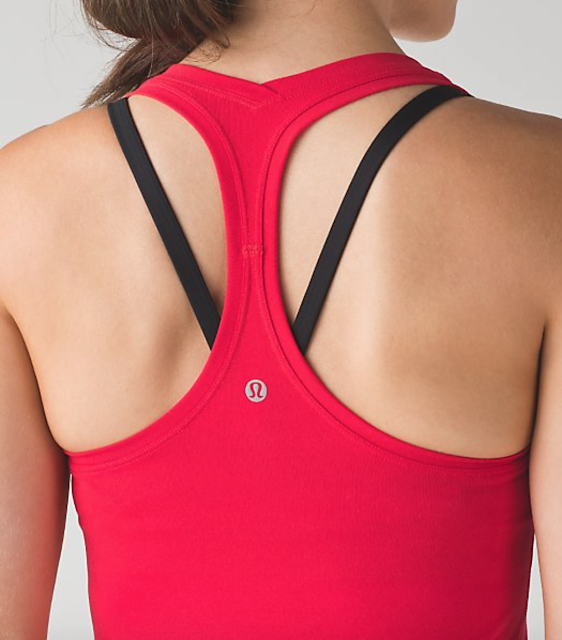 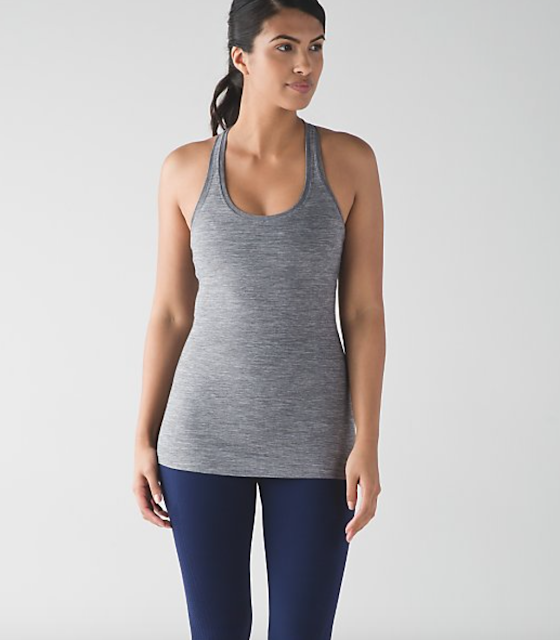 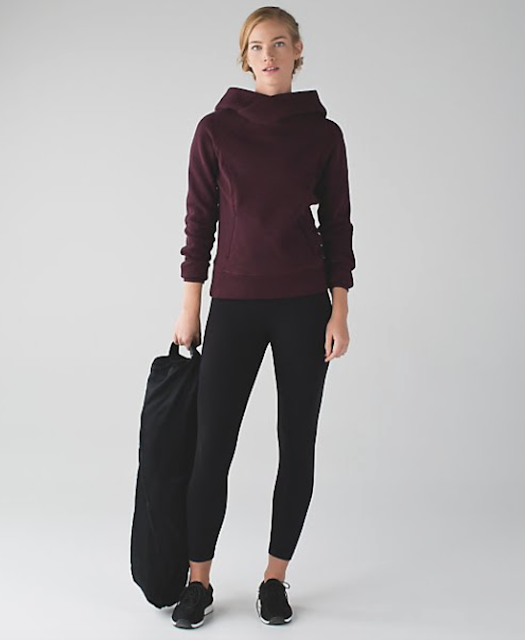 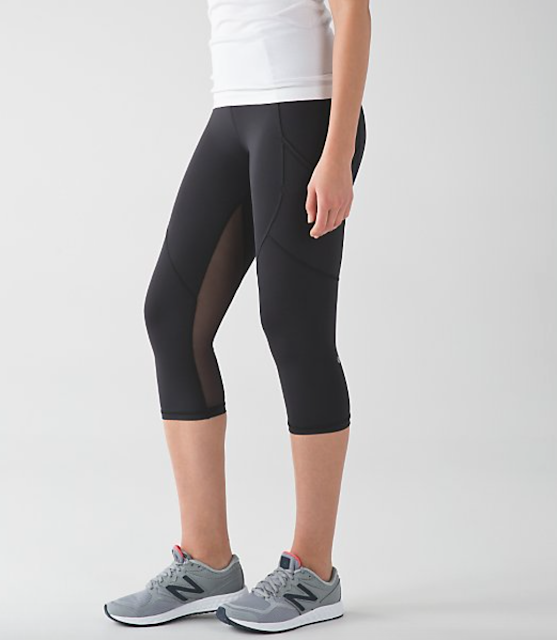 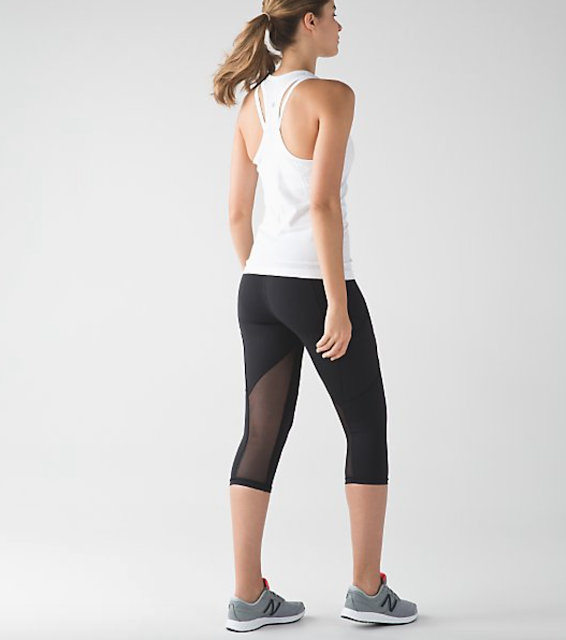 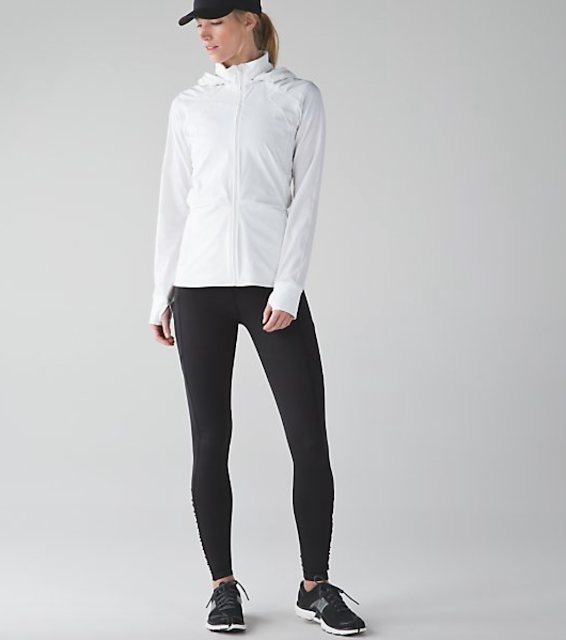 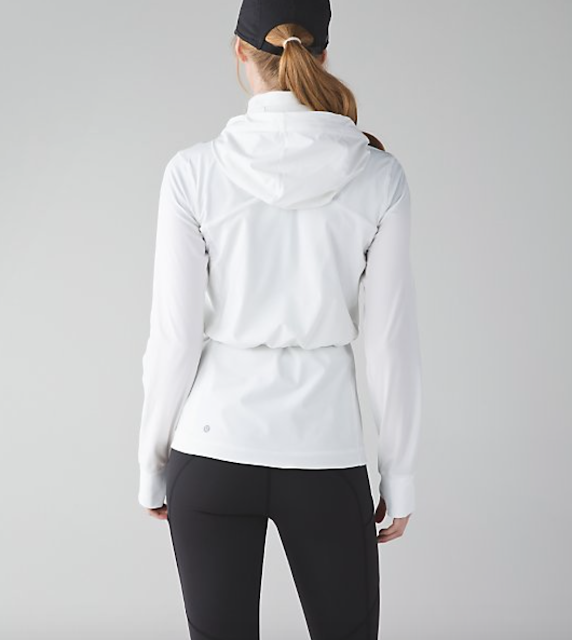 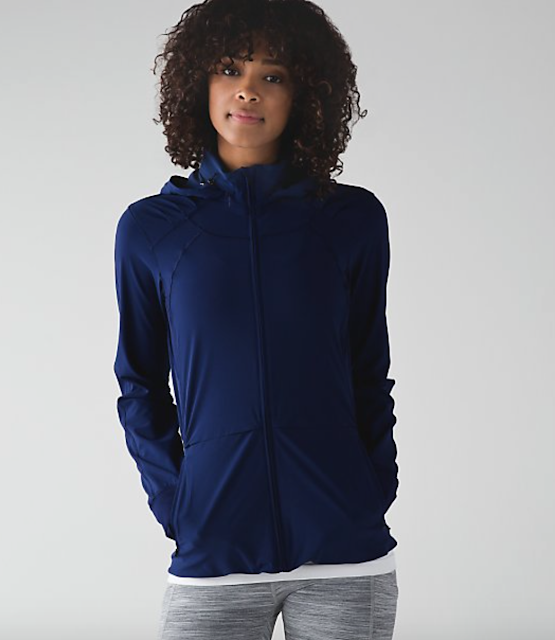 On The Run Long Sleeve 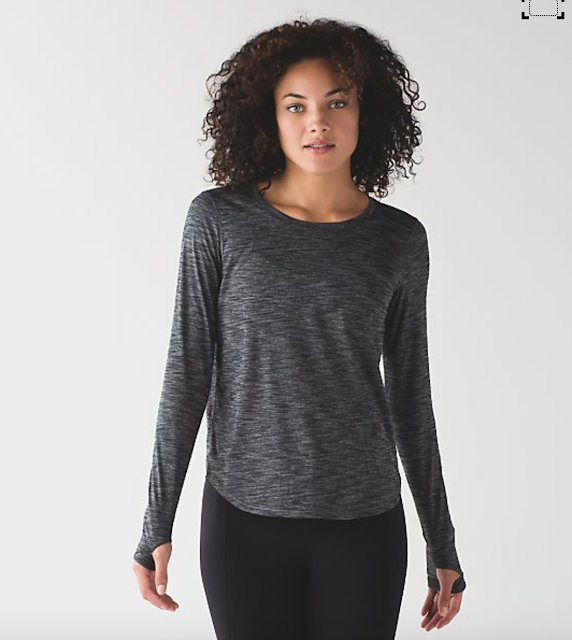 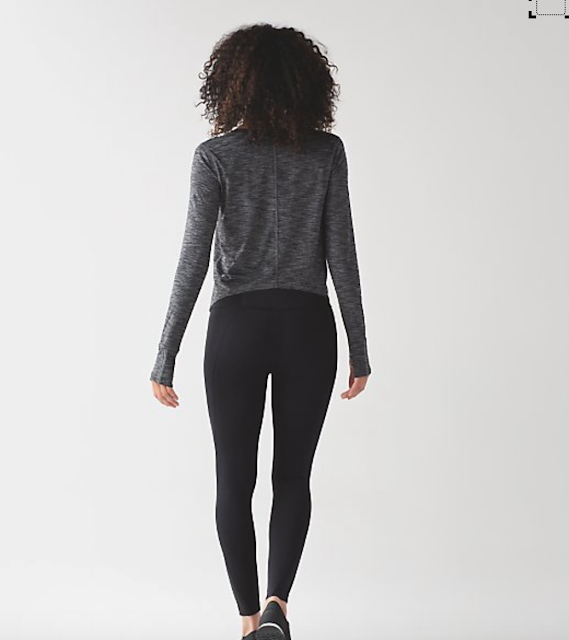 Is it me or have they made a lot of items in this Tiger Space Dye print? I really liked it when it first came out and I got my Salute The Sun Tank and I wear it a lot.  Then we had a few pullovers in this print and some more tanks and now this tank. I hate that Lululemon is being so repetitive on colors and prints. 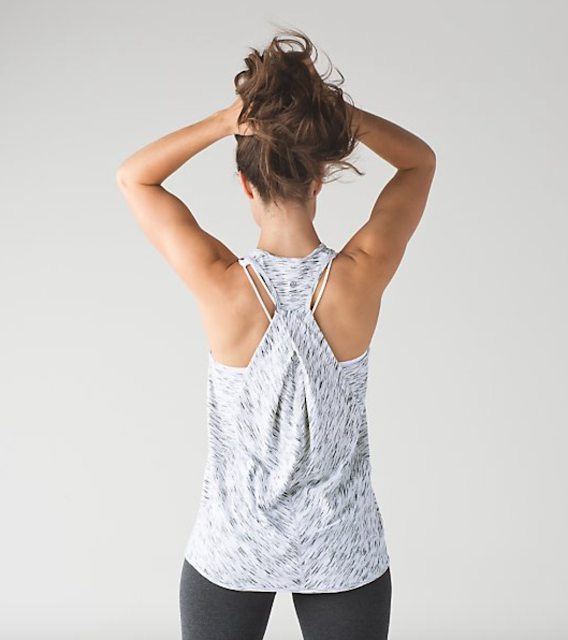 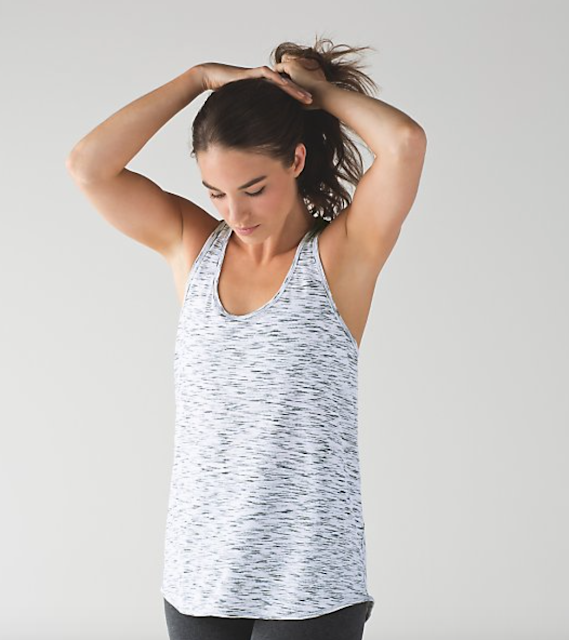 I love that from afar this print looks like sparkling sequins but up close it looks like a Jackson Pollock. I think I’d like something in this print. Great addition with the pockets. 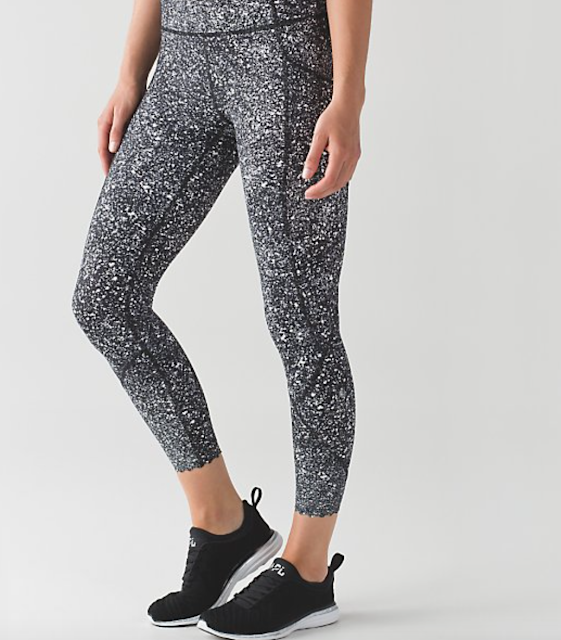 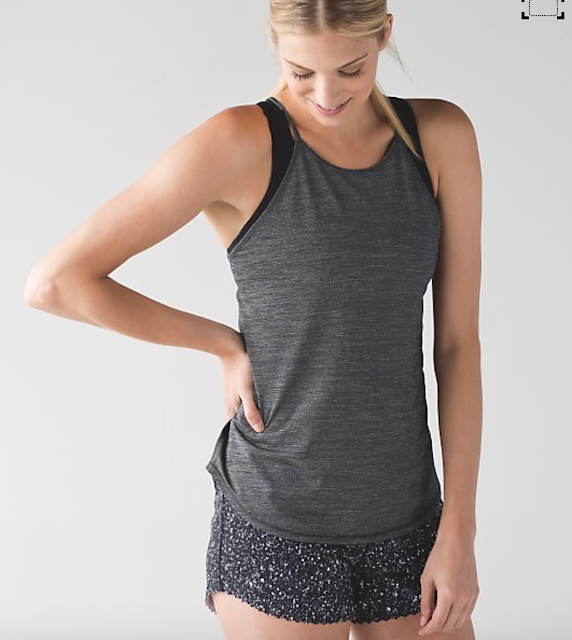 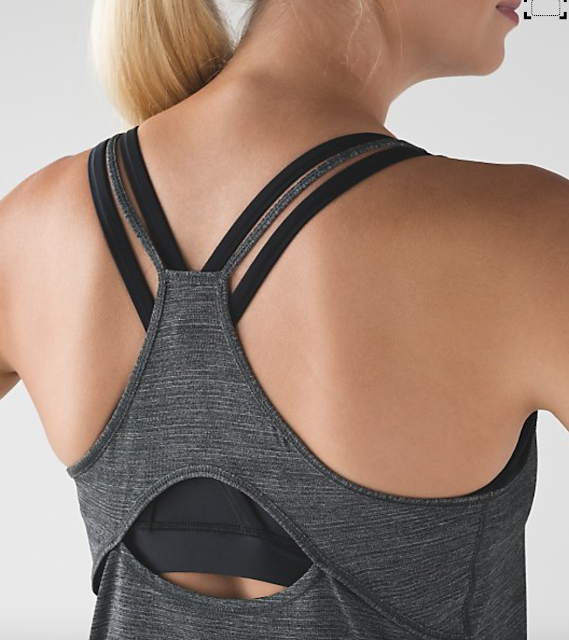 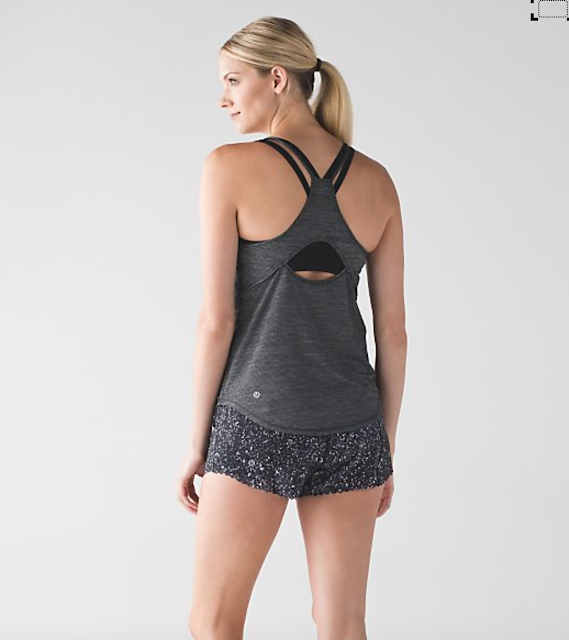 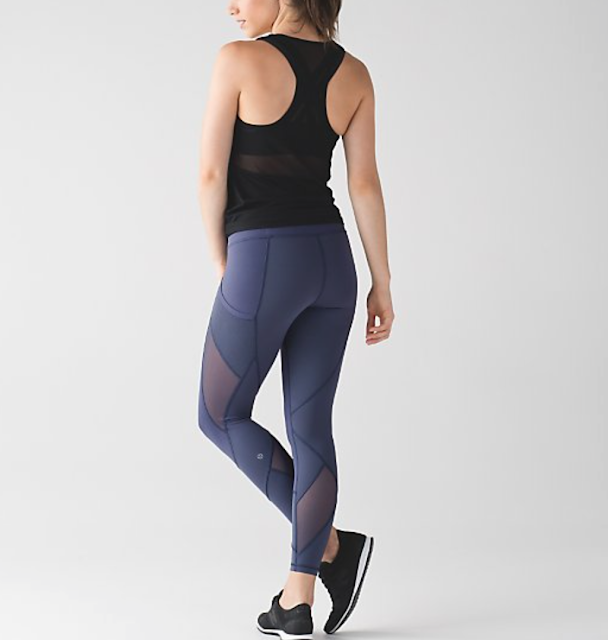 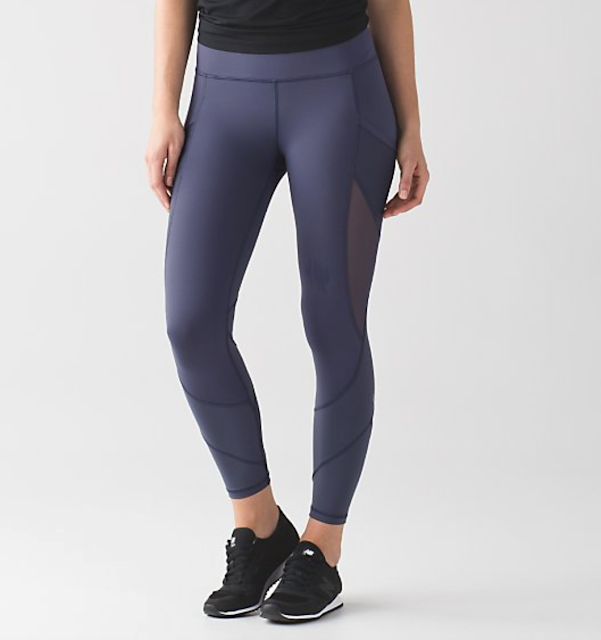 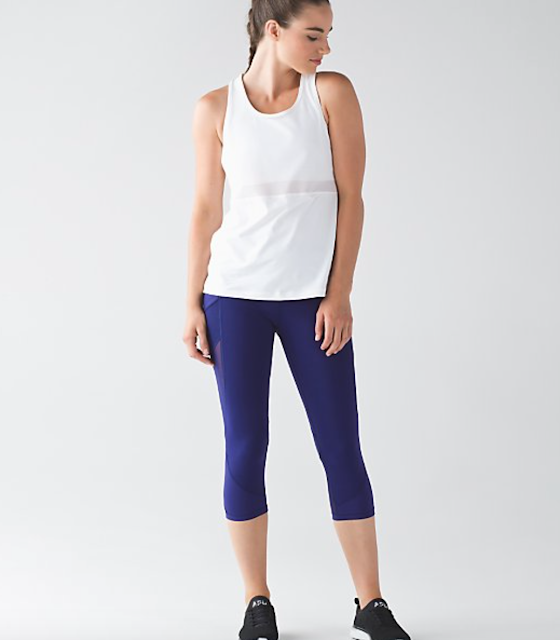 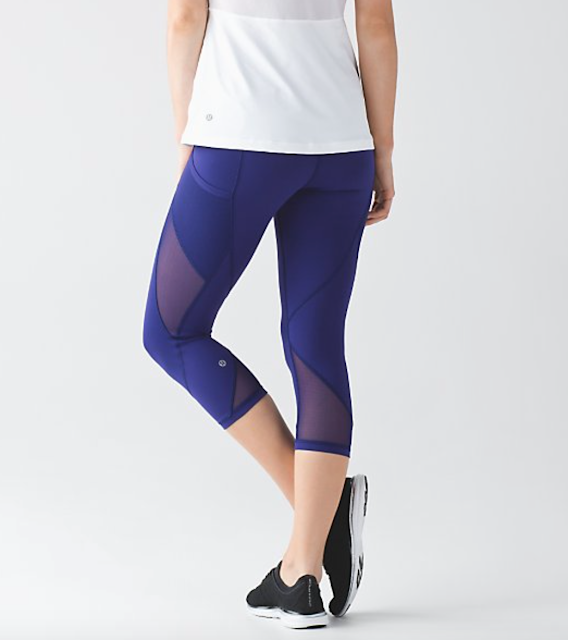 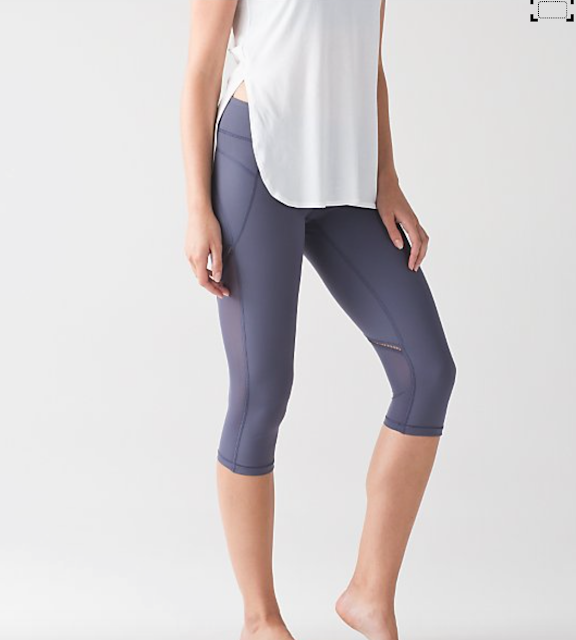 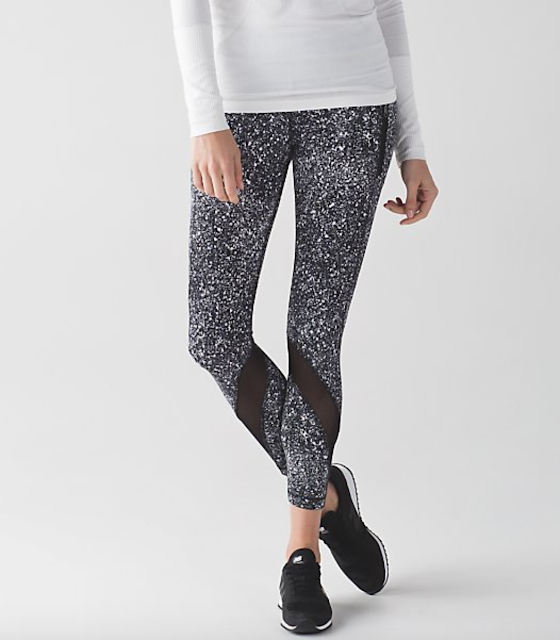 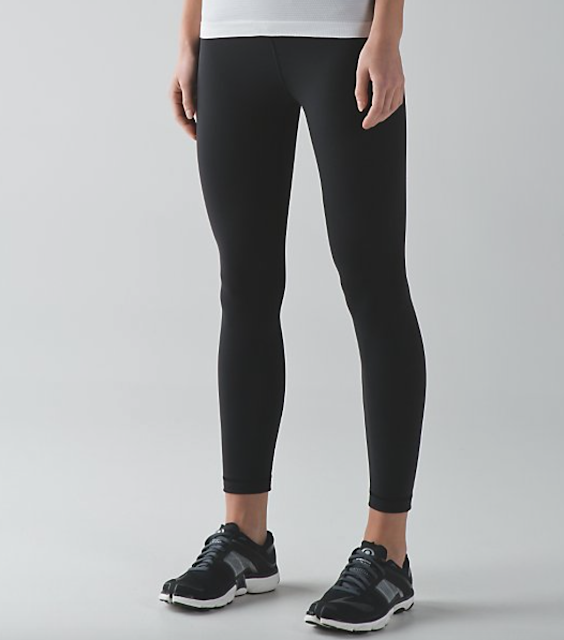 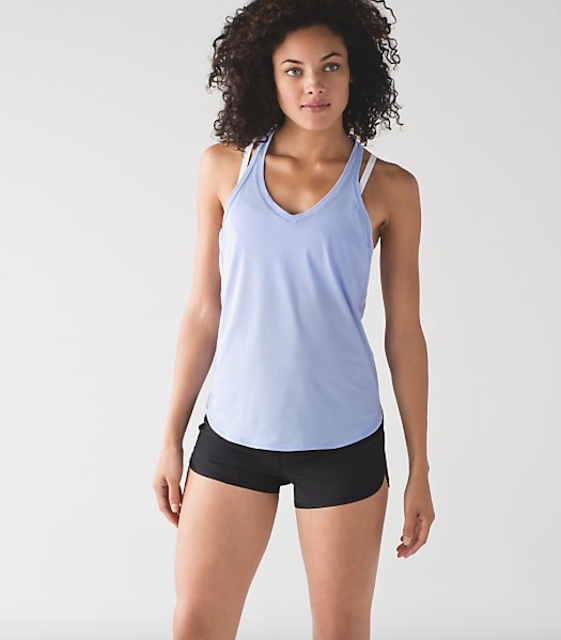 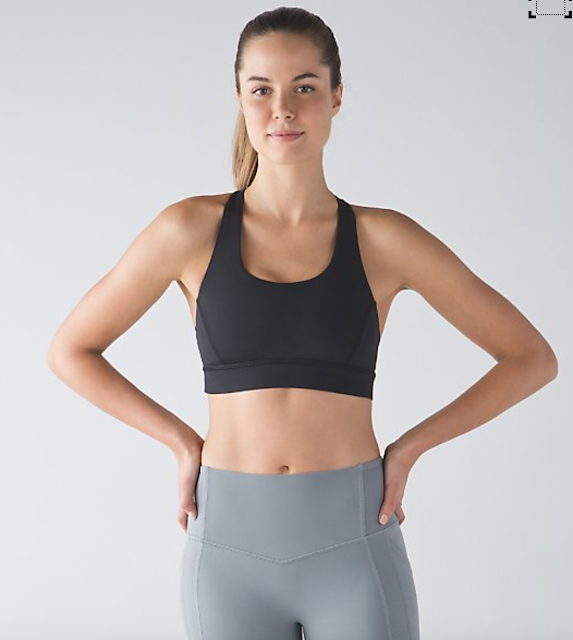 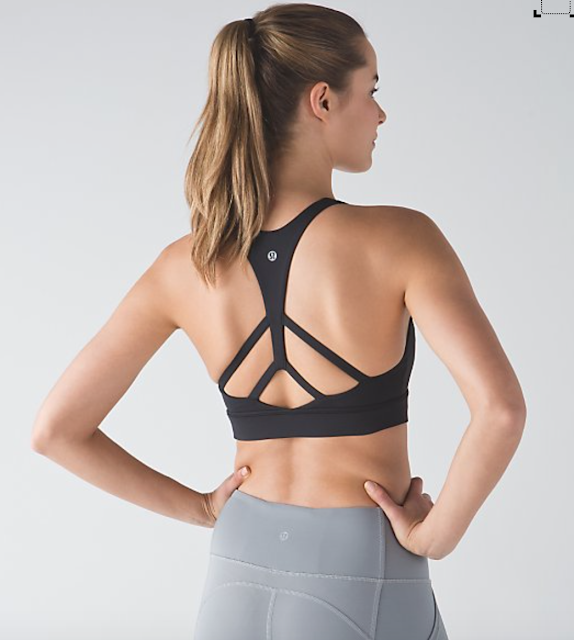